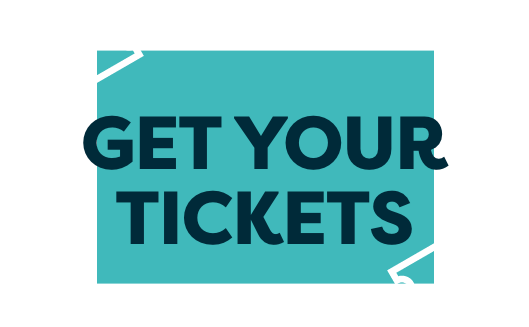 There will be lots of different events happening in Walpole Park with an eclectic mix of performances and activities that will offer something for everyone, with a mixture of free and paid for tickets. Watch this space for more information so you don’t miss out on snapping up a ticket for the next big thing!


Don’t miss out! Book your advanced tickets to avoid being disappointed. Tickets will be available on the door for a small additional charge.

The annual Ealing Comedy Festival returns to Walpole Park in Ealing this year and is sure to feature another stellar line-up of comedy acts. The likes of Ed Byrne, Stephen K Amos, Alistair McGowan, Omid Djalili, Lee Mack and Sean Lock have all appeared over the last few year, making this one of the most renowned comedy festivals of the year. This year sees Russell Kane, Paul Sinha, Milton Jones, Shappi Khorsandi and many more including special guests yet to be announced, feature on the line-up, the Comedy Festival is part of the Ealing Summer Festivals programme. Buy tickets here

Say goodbye to a year of sofa cinema and head down to Walpole Park’s open air big screen every Wednesday. Bring a blanket and kick back to enjoy your favourite film and some of the amazing food and drink on offer.

It’s a month long festival in Walpole Park with the borough’s best bands and DJs, as well as headline performance from some of the UK’s favourite musicians and DJs. Announcements will be made throughout June and July but get your ticket now to avoid disappointment. Weekends will all be ticketed and week days will be a mix of free and ticketed events.

Don’t worry, we are COVID secure

Every step of the planning has been based on how we can keep you safe and with an eye on the news and ear to Public Health, we are confident we can deliver an events programme that can be enjoyed by all of our residents without putting them at risk. The events are all planned to allow us to respond to government guidance and changes to restrictions. 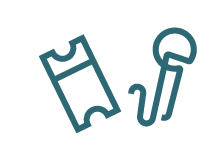 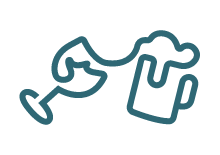 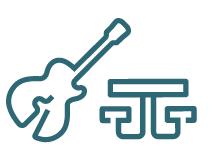